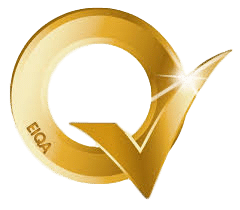 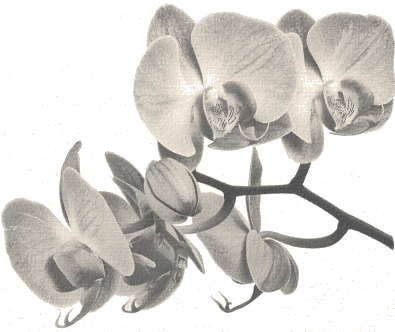 This entry was posted in Death Notices. Bookmark the permalink.

Please note, this message will be proofread by us prior to being published on the site and, once published, it can be viewed by other visitors to staffordsfunerals.com